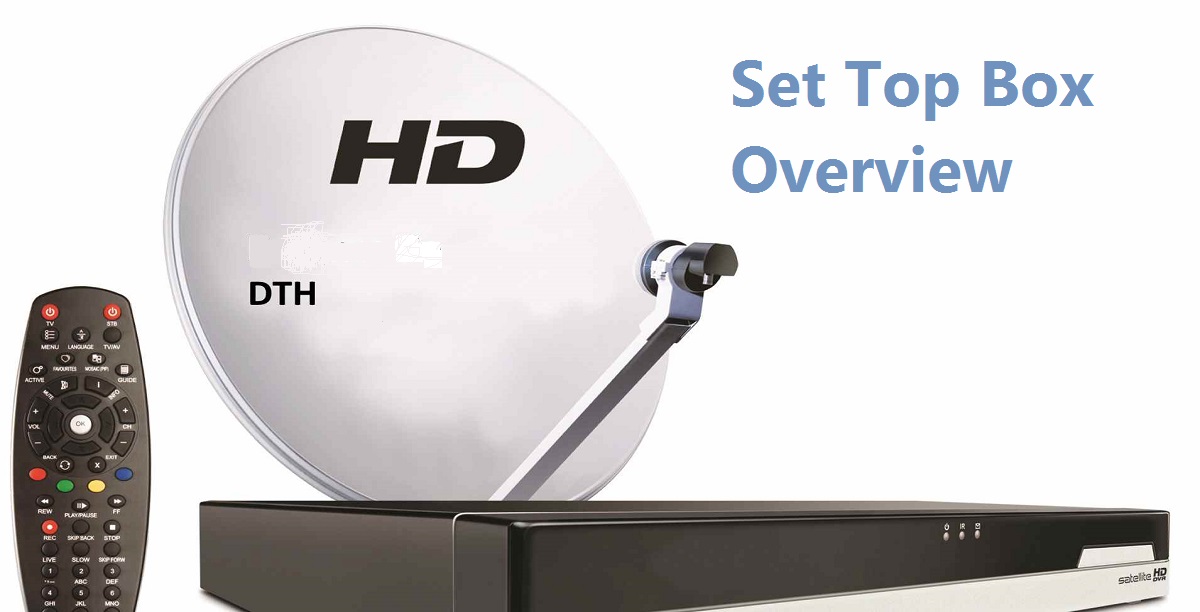 Before starting the introduction of the “Testing” part let’s just understand the basics.

What is a Set Top Box?

A set-top box is a hardware device that receives, decode and display the digital signals on a television. The signal can be a television signal or Internet data and is received by cable or telephone connection. They can have one way which actually means that end user can not interact or modify the channels and two way communications allowing for interactive features like for the end user that they can control or choose what they want on their televisions or whatever type of system they are using.

STB is an device that contains a tuner which connects to a television and takes inputs in signal that can be named as source signal and converts them into a form that they then can be visible on the television or in other words we can say that the set top box is a hardware system that allows a signal to be received, then decoded and then can be visible on a television. The signal type could be a television signal or Internet data and is received by a cable or telephone connection.

There are five types of televisions in India:

The set-top boxes can be classified into the following categories:

It can convert any type of channels broadcast from a cable television service into analog radio-frequency signals on a single VHF channel. This box can covert a non cable ready television to cable-ready television. The least number of these cable converter boxes can also de-scramble the signals to manage many channels that are carrier-controlled and access-restricted.

They are also referred to as integrated receiver/ decoders. They are designed especially for robust field handling and rack mounting environments. These are commonly used in the professional broadcast audio or video industry like news channel companies and include a unique feature for producing uncompressed serial digital interface signals.

The hybrid set top boxes came into existence in the late 2000s and became popular among both pay-TV and free-to-air set-top box businesses. These set top boxes provide the usual TV broadcast from cable, satellite and other providers and mix it with the video output provided over a network and personal multimedia content. They give users a variety of viewing content, eliminating the need for having a separate box for each service.

These types of set-top boxes are kind of small computers that allow two-way communication that was explained in the second paragraph, it works on an Internet Protocol network and they decode the streaming media video.

There is equipment named as Customer Premises Equipment (CPE) that can access subscription and pay/per View broadcast television services and interactive TV services. Each set-top box is a member of one or more multicast groups in a DSG (DOCSIS Set-top Gate way) network, which allows the STB to receive the OOB (Out of the band data) messages that are needed to receive the programs they are authorized to view.

Removable security card that is plugged into a STB to uniquely identify and authenticate the STB, which allows the CA (certificate authority) servers to securely identify the set top box and can determine the received programs and services are the one for which the set top box is authorized.

A server systems that encrypt video programs using Conditional Access (CA) techniques which allow only authorized subscribers to decrypt and view the programs.

The combination of hardware/software and programs that enable the running of other software programs.

These software programs are stored within an STB and are ready to use.

These are software programs that can be transferred into an STB.

To Shop or Not To Shop

Ad Hoc Testing: Everything You Need To Know