As every developer knows what works in the ideal scenario won’t work in the real time scenario. That’s why you need best load testing tools to help you track down bugs and performance bottlenecks to keep things running smoothly. Performance (Load) testing, one of many valuable test methods you can use before release to make sure that your application is bug-free and runs seamlessly.

Load testing is the procedure of testing whether an app can withstand the load of concurrent users, requests, and data volumes when in use. There are several load testing tools accessible today for all kinds of applications and organization. These tests tools help in the process of determining the reliability, speed, interoperability, scalability and effectiveness, of the program, system, network, computer, or application.

Why do we need Load Testing?

Below is a hand-picked list of Top 10 Load Testing Tools and the key features of each of them. The list includes both commercial and open-source performance testing tools with latest features and download links.

WebLOAD is an enterprise-scale load analysis and testing tool. It is a mobile and web load testing tool from RadView Software. This tool features a complete Load Generation Console, IDE, & a sophisticated Analytics Dashboard. It combines integrity, scalability, and performance, as a single procedure for the verification of mobile and web apps.

This is a performance testing version of LoadRunner. It lowers the cost of distributed load test and decrease the chance of risks of deploying systems which do not meet performance needs. HP Performance Tester predicts the system ability to lower the software and hardware comprehensive costs.

StresStimulus is a strong load testing tool because it addresses application scenarios that are tricky to test with other performance testing tools. It is a load test tool for mobile, enterprise, and web applications. It evaluates the scalability and web performance of an app under the heavy load. It gathers real-time server monitoring data to identify application performance bottlenecks & isolate web speed problems.

LoadUI Pro by Smartbear allows you to rapidly create script less sophisticated load tests with just a few clicks. It can easily support MQTT SOAP, REST, JMS, and several other API formats. You can access detailed reports and rapidly automate your load tests on Bamboo, TFS, Jenkins, and other automated frameworks.

BlazeMeter tool can help to test the performance of phone applications, websites, web applications, and APIs. The tool gives an agile platform that is compatible with Selenium, Apache JMeter, and various other similar open-source tools. The tool is useful to carry out a continuous delivery process by providing integration with the development environment. It also provides a powerful analytics and reporting function.

Silk Performer tool is an enterprise-scale stress and load testing tool. This specific load test tool has the ability to test multiple application environments with 1000 plus concurrent users. It also supports the extensive range of protocols. It is perfectly designed to ensure a consistent user experience across different devices.

IBM RPT is an automated performance and load testing tool that determines the presence and reason of system performance bottlenecks. Rational Performance Tester is developed by IBM Corporation. It allows the develop team to validate the reliability and scalability of web-based apps before deployment into a production environment.

WAPT (Web Application Performance tool) is a tool designed particularly for websites and internet applications. This is an analyzing tool to determine the performance and output of any web application or web related interfaces. With this tool, you have the benefits to tests the web application performances under manifold environment as well as diverse load conditions.

You need to choose the best tool according to your project goals. Also, if you are searching for the performance testing services then ImpactQA is one of the leading name in this industry. 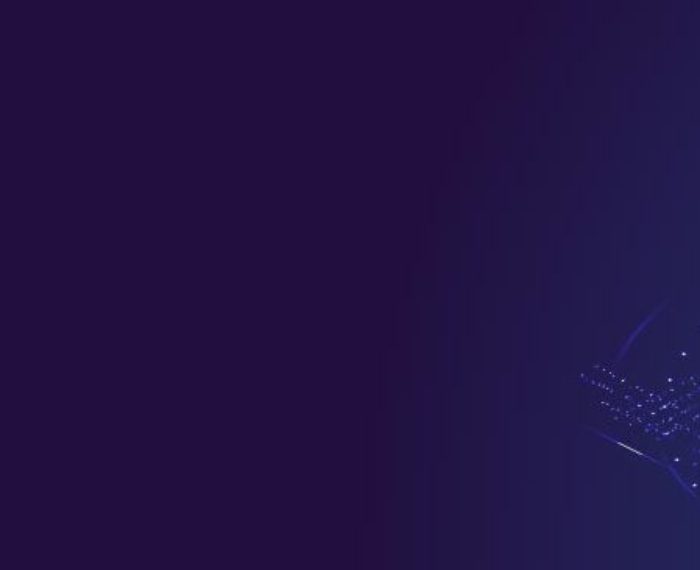